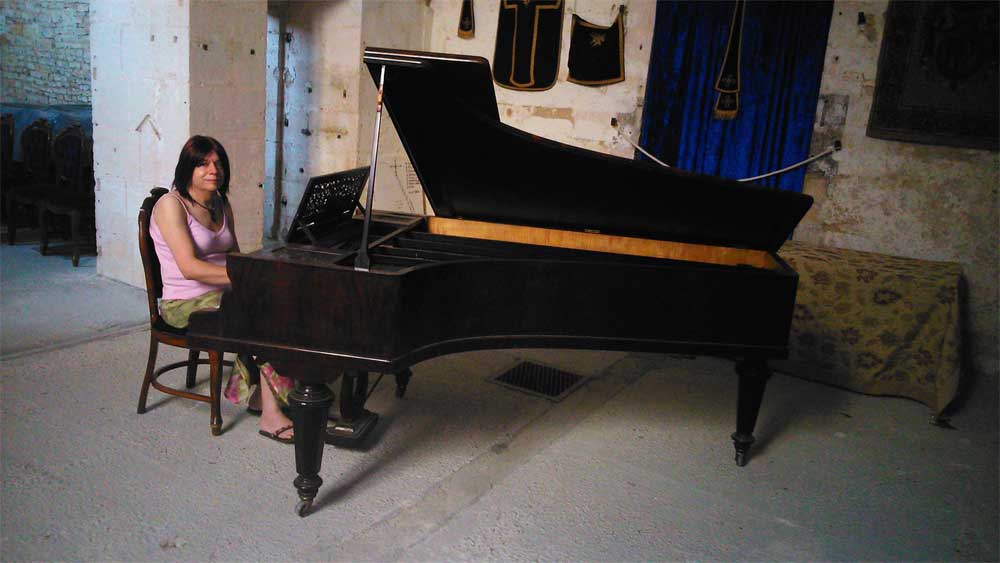 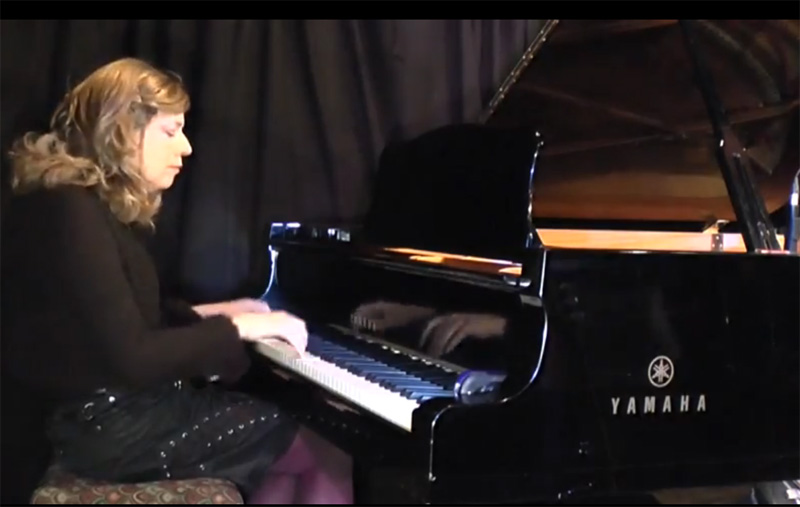 Actually a lot of the music is up beat and optimistic so figure that one out, I wish I could.Perhaps because music takes me to another place that I can not otherwise occupy, or maybe at the best of times opens a doorway for me. I think I have drifted through every musical style in the history of Mankind, or person kind perhaps, or am I getting a bit Californian: as I have always been interested in almost every sort of music from pop to the musicals and the classics, I would love to get into film /soundtrack writing but it is of course like every other part of the music world highly competitive. In the last few years I got back in to playing live again with a band called Elephant Shelf  and also the Delta Ladies, and I perform the occasional Glass Cage song with them. I am also doing acoustic versions of some of the songs in live performance from time to time. This is something that I would like to expand on when the time is ripe for it.
Why Glass Cage?

I am not really sure, its about being restrained by something you can’t see but is most definitely there. We all place restrictions on our hopes, and we are often scared to step outside the bounds and see what we can realy do.Is this pretentious or what.Whoops! Do you play live? I play live with a band called Elephant shelf.They are a Blues Rock & Jazz flavored outfit all around London.Over the past 7 years we have done around 900 gigs including some festivals, so it keeps me busy, but I am still thinking of a way to get the Cage on the Road somehow.We also had a cabaret venue called “The Bordello” in Stoke Newington which ran for about 6 months. We have booked bands into the Music Palace in Crouch End which we sometimes play and a new venue in West London called the Tune Inn in Acton which is modeled on the American style of bar and has a very good vibe to play at.

How, do you think, does the internet (or mp3) change the music industry?

It opens exposure up to everyone, they can make up there own minds about what they want to listen too, it’s very democratic. Its great to have control over the music we make and to be able to let people hear it. Would you sign a record contract with a major label? I wish, dream on, someone please keep me in the style that I am not accustomed to !I will be re-releasing some material on CD later in the year, I just need to sort out better artwork.

Band History: Almost a band so many times, but now back to being a solo artist with a virtual band. I am looking to put together a live outfit that will play under the name Diana Stone’s Glass Cage as I have musicians that I can borrow occasionally for this when they are not too busy.

I also play a lot of jazz standards  on the piano (mostly for my own amusement)and a new venture will be a band called songbook which will feature a lot of standards. I have started playing accordion which will be making a debut with the Delta Ladies soon. 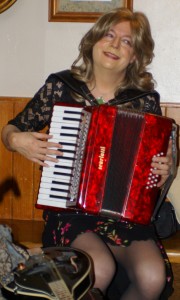 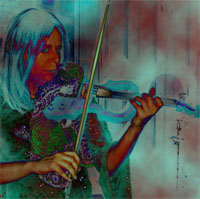 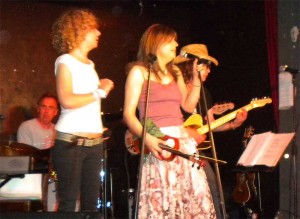